E-waste management: No progress in 7 years since regulations drafted 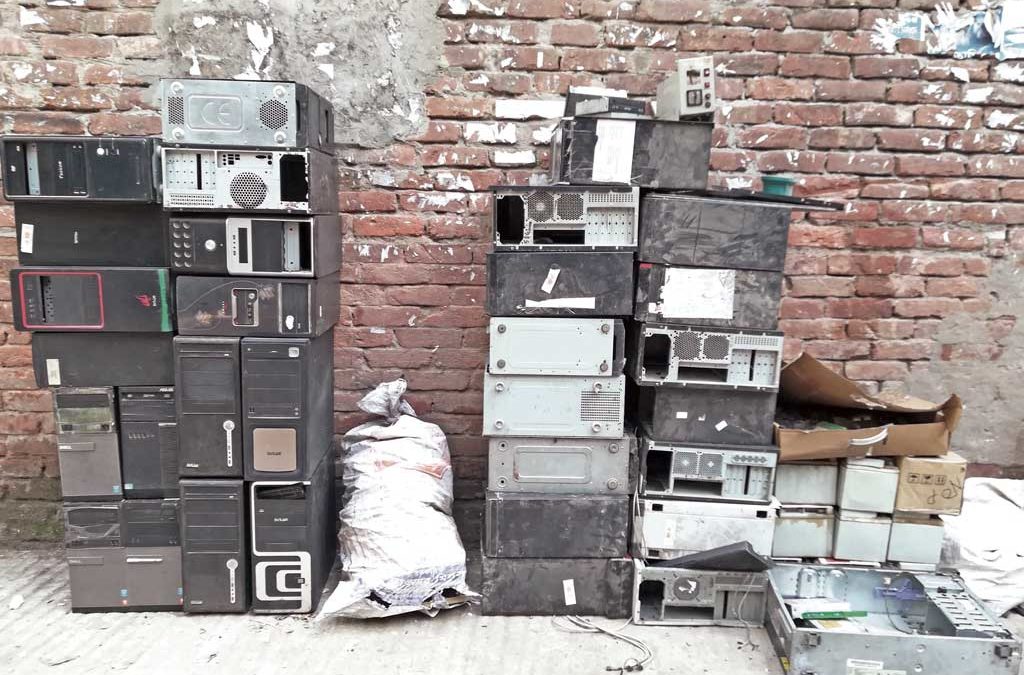 Bangladesh still lacks a proper mechanism for the safe disposal of electrical waste (e-waste), seven years after the government drafted regulations to prevent ever increasing quantities of hazardous materials from being sent to landfill.

Such items contain precious metals such as gold, silver, copper, iron, and some other heavy metals, but they can also contain mercury and lead – two of the most hazardous metals to human health.

According to a recent study by Bangladesh University of Engineering and Technology (Buet), Bangladesh produces around 400,000 metric tons of this e-waste each year.

The study – titled “Assessment of Generation of e-Waste, its Impacts on the Environment and Resource Recovery Potential in Bangladesh” – found the production of e-waste has been rising at the alarming rate of 20% per year and will reach 462,000 tons per year by 2035, if the current trend continues.

The study also showed that only 3% of the total generated waste is being sent for recycling.

The most common disposal method is by burning it in a pit under the open sky, but as this releases toxic substances into the ecosystem and prevents the extraction of any valuable metals from the waste material, stakeholders say a proper system is long overdue.

In 2011, the Department of Environment prepared a draft regulation titled “E-Waste Management Rules” under the Environment Conservation Act 1995.

The draft regulation was sent to the Law Ministry, which returned the draft citing some “technical problems”.

In 2017, the Department of Environment again prepared a draft under the same act and sent it to the ministry. It also uploaded the draft to the ministry website, seeking input from stakeholders.

According to the officials concerned, the Department of Environment has incorporated changes into the draft in line with the opinions of the stakeholders, and will again send the draft to the Law Ministry.

“The stakeholders have long been urging the government to implement the regulations immediately, but no visible progress has been made as yet,” Environmentalist Dr Shariar Hossain, secretary general of ESDO, told the Dhaka Tribune

“We made the draft under the Environmental Conservation Act 1995, but the Law Ministry suggested formulating a draft for a new law,” he said. “However, we are at the final stage and are expecting to begin implementing these regulations from next year.”

According to the proposed new rules, the government is planning to introduce a cash-back policy for those who return used electronics to the manufacturers and distributors of the products.

The objective of the regulation is to reduce the increasing quantities of electronic waste being disposed of in nature by returning used products to the manufacturers for recycling and reuse.

However, the draft does not mention the exact amount of money the users will receive after returning their used products.